With 4 CDs under her belt, Kellee's a Northwest favorite with a strong following.  In the past, she's won First Place in the USA Songwriting Competition in the lyrics category and the NARAS Northwest Emerging Artists Award.
Kellee's opened for national acts at venues like the Gorge, Chateau Ste. Michelle Winery, The Moore Theater, Marymoor Amphitheatre, The Britt Festival in Jacksonville, Oregon, Rose Festival in Portland, and so much more. She's got a sound like the Cranberry's, Natalie Merchant, and Sheryl Crow but has a style all her own. Check out songs off of her new CD Milestones on Spotify.
She's opened for:
Lindsey Buckingham and Christine McVie from Fleetwood Mac
Chicago
Huey Lewis and the News
The Steve Miller Band
Michelle Branch
Christopher Cross
John Mellencamp
Jodee Messina
Roger McGuinn
Jesse Colin Young
Dar Williams
She's also shared the stage with many of the Northwest's leading musicians, like members of Heart, YES, Queensryche, and more.
No stranger to touring, she's played shows across the United States and England. 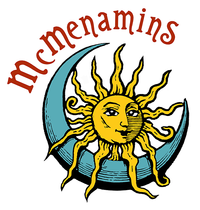 Live from the Thorndike Room - come join us for an evening of music from 7 - 10 PM. 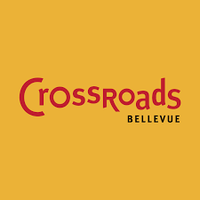